Blog - Latest News
You are here: Home / ManageOps Blog / My first trip to a DataCenter

Friday, the technology leadership of ManageOps (and me) descended upon Austin, Texas to meet with our datacenter vendor. It was a meeting long overdue as we had been doing business together for almost four years, but this was the first face-to-face meeting for the entire team.

Our vendor did their homework and took us out to dinner to Bob’s Steakhouse on Lavaca in downtown Austin the night before. It was a GREAT meal, and we had a blast checking out a number of watering holes in the area. According to our hosts, we apparently stopped the festivities just before entering the “seedy” part of the city. I feel like that was the perfect amount of fun to have, especially since we had a 4 hour meeting starting at 9am the next day.

The first thing we started with was a tour of the facility. Our vendor is in a CyrusOne Type Four Level II datacenter. For the uninitiated, this means it’s the best of the best. Fully redundant everything, generally with another safety valve or failover in addition. And the majority of these failovers were tested MONTHLY. Whoa, that’s impressive. We even saw the four huge generators outside that were gas powered and would support the entire building in case of a loss of electricity. Looking inside them (which we weren’t supposed to be allowed to do) was awe inspiring. Basically a V-12 design, with a filter on each cylinder due to its size. I didn’t get the specs, and I would have gotten a photo but security showed up right as I had grabbed for my phone. Just believe me that this building had thought of everything that could go wrong.

I broke the rules and took a picture of all the blinking lights. Kinda looks like my home theater, only more expensive (which is tough to do!). 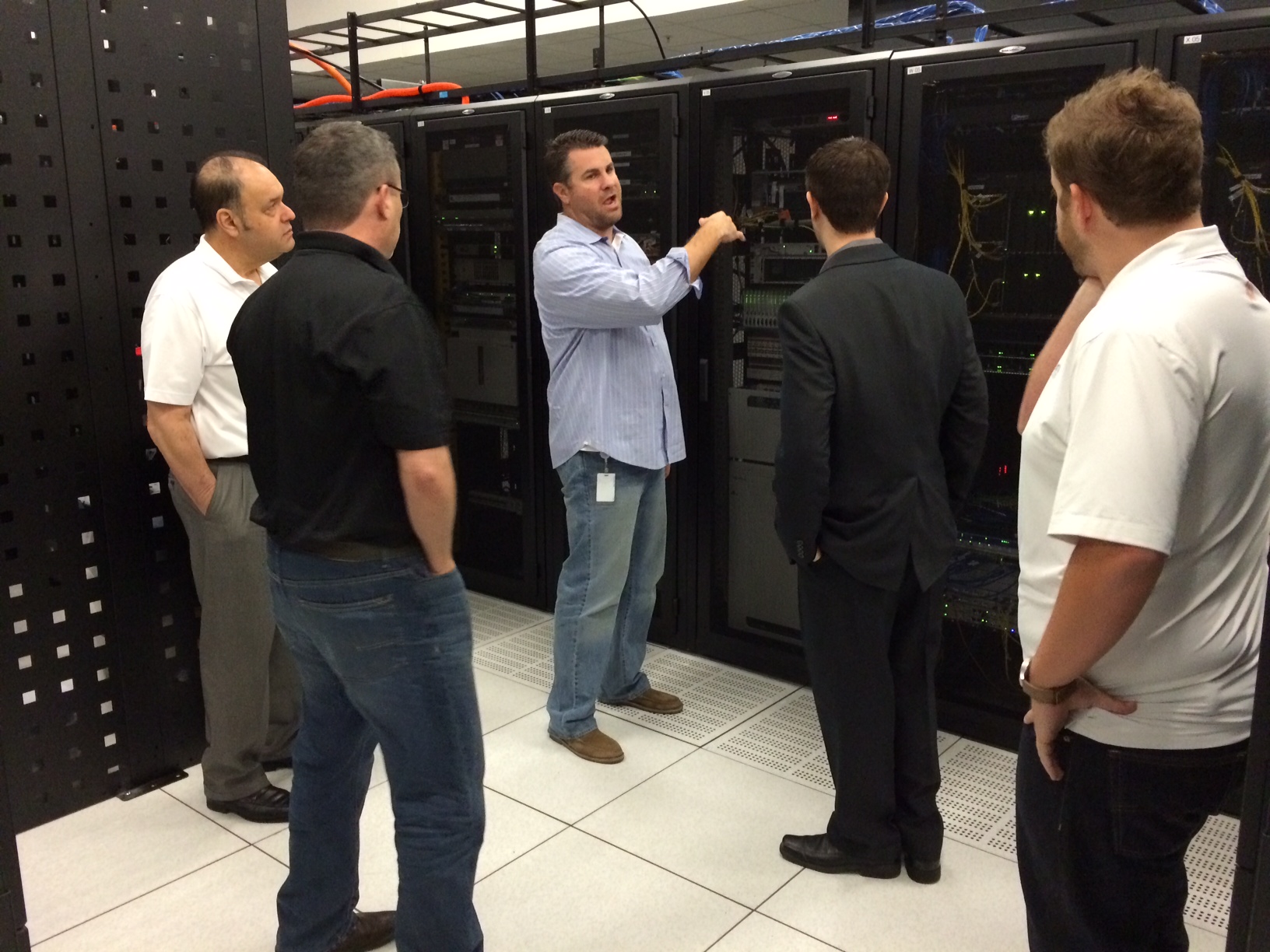 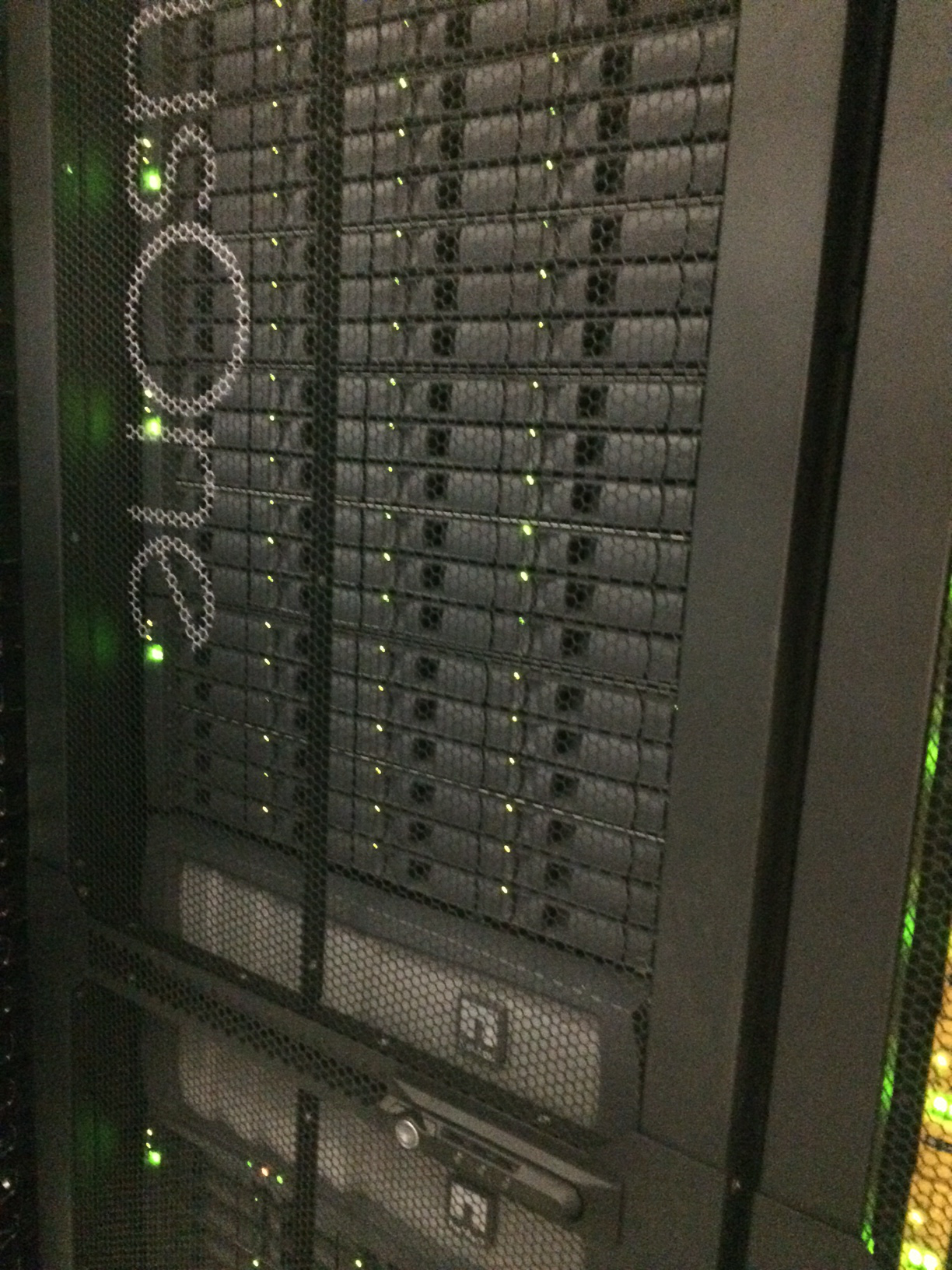 After the tour we talked about ways to work together for the coming years and both teams came away with a list of action items to make our collective futures brighter. And I’m off to get started on one of those projects now!